"Behold, I stand at the door, and knock: if any man hear my voice, and open the door, I will come in to him, and will sup with him, and he with me."

Looking for answers to life's questions?  You are welcome to Try-God.  There is a distinct lack of understanding and knowledge of God and His grand plan, and, in short, why things are the way they are.  However, God provides understanding, direction and wisdom to those who seek Him.

The objective for this section of the Website is to provide a basic foundation of truths from which one can build  faith and belief.  Knowing what to believe and not to believe is key to living a more than abundant life by tapping into God's power.

The truth is that God is real.  The reality of God is expressed in Creation and in His written Word, but this is expressed most realistically in the man Jesus Christ, who is the embodiment of God's Word in the flesh. There is overwhelming evidence to attest to this truth.  We challenge you to seek confirmation for yourself and our challenge is to provide stepping stones to do just that.

By the time you have completed this section, hopefully you will be sufficiently intrigued to continue your journey by moving on to the Believers section and then to the Advanced section, where you will most certainly be amazed.

So, where do we go for answers?  Initially, let's focus on points in agreement with accepted scientific findings.

There IS 'pi' in the sky!  The Biblical usage of pi surpasses its applications in human mathematics.

Creation was no accident.  There are many examples of the principles,tools and patterns God utilized in ordering His Creation. The Creator is The God of Order, and as some leading modern thinkers have stated , mathematics is a major area where we can see the Hand of God at work in His Creation.

Healing is available.  Godcreated the human body to heal itself.  Many times all we need to do is remove the cause.

Science is not at odds with God's divine order.

Calendars are powerful political, religious and social tools.  Today's calendar is actually based on  The Calendar of the Biblical Patriarchs, going back to Abraham, Isaac, Jacob and Joseph.

The Tower of Babel was an early attempt at a one-world government motivated by Nimrod,

not in the original sense of spreading the message of mankind's coming redeemer written in the celestial gospel, but in an idolatrous sense which began to mix in their idolatrous practices of Astrology with the original Astronomy of these Biblical Patriarchs, not honoring the true God.  This is a major reason that they incurred God's judgement of the confusion of tongues at Babel.

The true significance of monuments such as the Great Sphinxand the Great Pyramidis that they were to be a beacon, as well as evidence substantiating scripture.  These ancient wonders provide key elements to understanding some truths from God's Word.  Our section on Biblical Archeo-Astronomy focuses on these, as well as many other fascinating subjects.

Signs of the zodiac are biblical and notable, for since the beginning, they foretold in the heavens the coming of our redeemer; his trials and tribulations, and his victorious return.

The  Astronomy of the Biblical Patriarchs taught astronomical truths thousands of years in advance of Copernicus and his findings.

"Pointing people to faith and knowledge of 'sacred-space' using cyberspace." 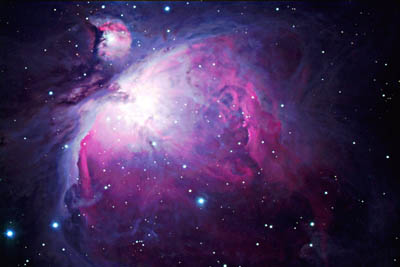 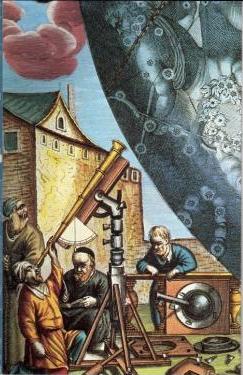 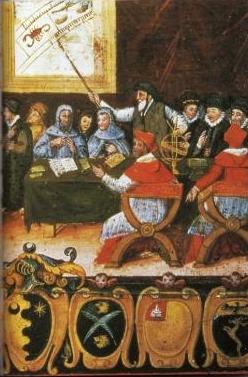 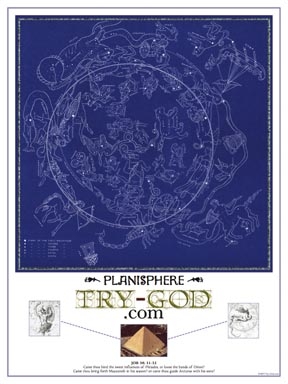